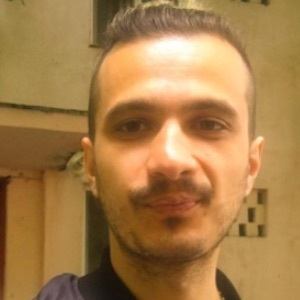 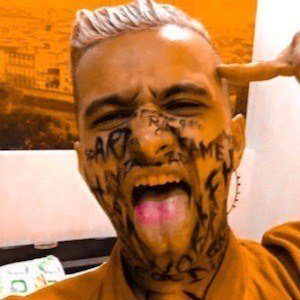 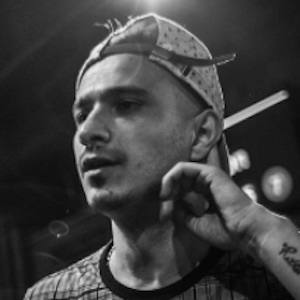 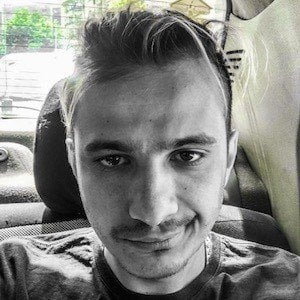 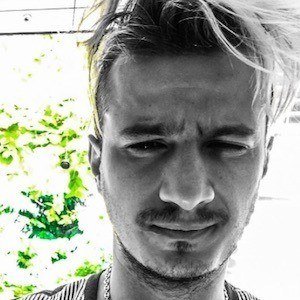 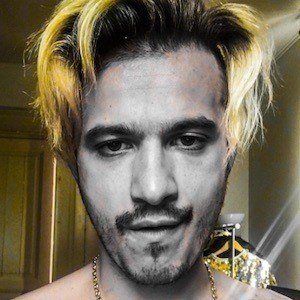 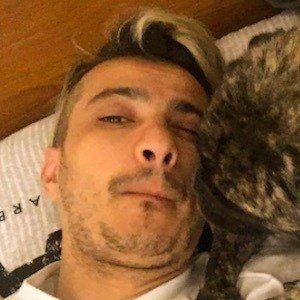 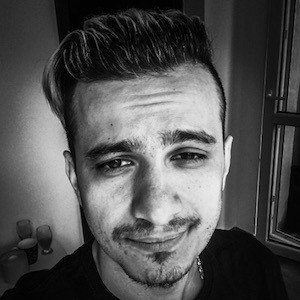 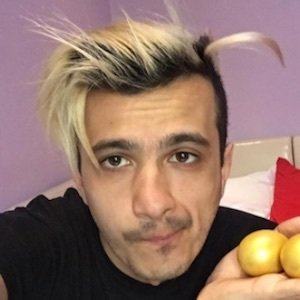 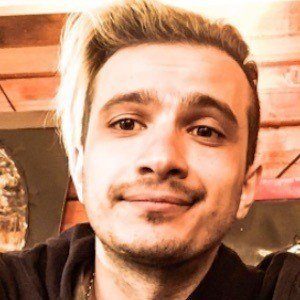 Recording artist in the hip hop genre who released a mixtape called Keed Londra. He is also notable for a single called "Dracula."

He started to establish himself in the music business in 2015.

He became affiliated with PugLife Entertainment, and has music published on their YouTube channel.

He was born and raised in Romania.

He and Smiley are well known Romanian recording artists.

Keed Is A Member Of