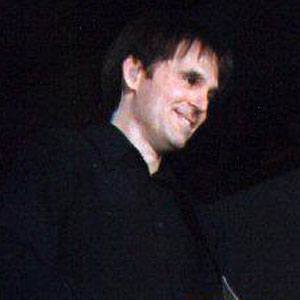 Longtime guitarist for singer and songwriter Bryan Adams. He also collaborated with such respected artists as Cher and Bryan Ferry.

At the age of seventeen, he received a used Fender Stratocaster guitar.

Early in his career, he performed with such bands as Zingo and Bowser Moon.

His father was a jazz pianist, and his mother had a talent for singing.

He once collaborated with singer Tina Turner.

Keith Scott Is A Member Of