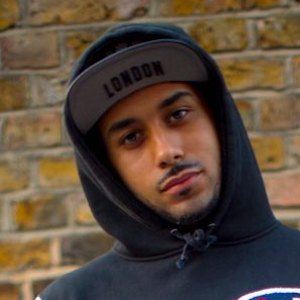 One of three siblings to appear on the daily vlog YouTube channel Meet the Vloggers, which also features lifestyle videos, story times, pranks and short skits. The channel has more than 1.1 million subscribers.

His shared Meet the Vloggers channel was initially created by his sister Laila in January of 2013.

He and Rafa Polinesio both help run sibling vlog channels alongside two sisters.

Kel Swann Is A Member Of