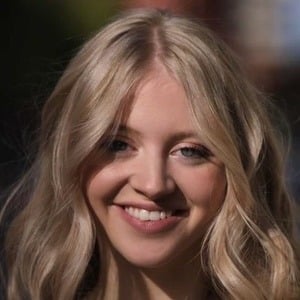 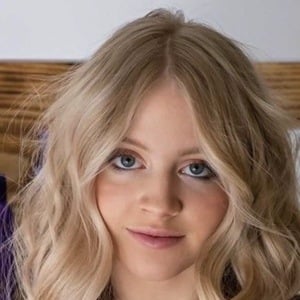 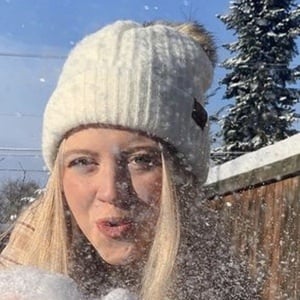 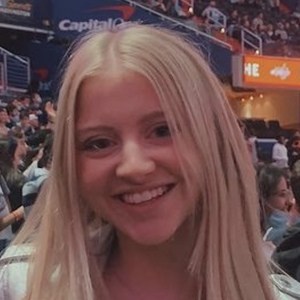 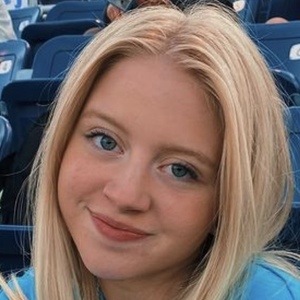 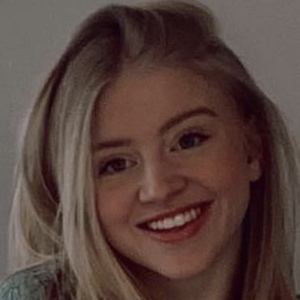 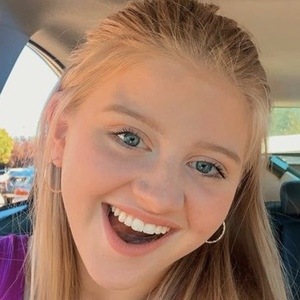 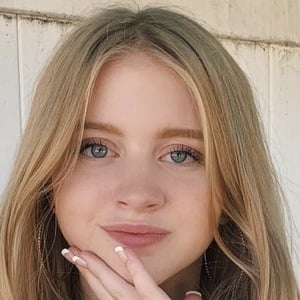 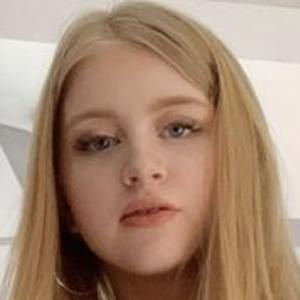 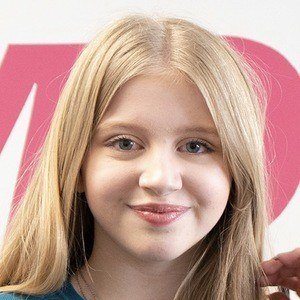 Dancer who rose to fame for her appearance as a member of the Abby Lee Dance Company on the sixth season of the hit reality series Dance Moms. Also an actress, she appeared on the Nickelodeon show Game Shakers and she booked a JCPenney's Back to School commercial.

She began taking dance, swimming, and karate classes at a young age. She was in professional theatre before moving to Los Angeles to pursue acting.

She has a self-titled YouTube channel where she's been known to share her dance routines and duets with fellow dancers like Mackenzie Ziegler and Kendall Vertes.

Her parents have become known on Instagram simply as kellygracemom and kellygracedad. She has an older brother. The family pet is a German shepherd.

Kelly Grace Richardson Is A Member Of