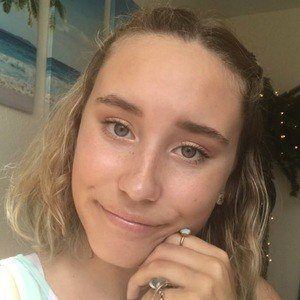 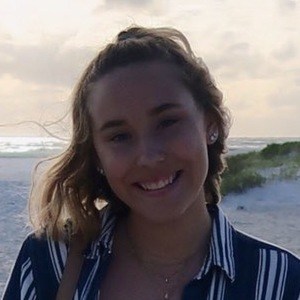 One half of the identical twin internet duo twinnin_is_winnin most popular on TikTok. She and her twin sister Riley earned more than 370,000 followers doing dance and lip sync videos set to popular artists. They have also had their own show on live.ly tv.

Her earliest use of social media began with Vine in 2013. The Twinnin_is_winnin YouTube channel was created in June 2014, long before the success of TikTok.

They acted in the 2017 film Crowning Jules. She and her sister have also had a brand deal with J.C. Penney.

She and her sister both hail from Notre Dame, Indiana.

She and her sister are good friends with fellow twin TikTok creators Amber and Misha Lansberry.

Kelsey Johnson Is A Member Of