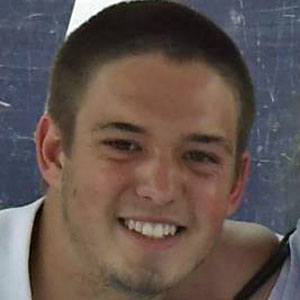 American midfielder who began his MLS career with the New England Revolution in 2012.

He played college soccer at UCLA where he was an All-American and named Pac-12 Conference Player of the Year.

He was selected 3rd overall in the 2012 MLS SuperDraft.

He was born to Scott Rowe and Sherri Kruzner-Rowe.

He was joined by Juan Agudelo on the New England Revolution in 2013.

Kelyn Rowe Is A Member Of