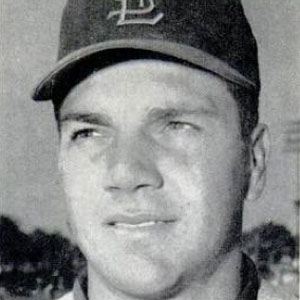 He was raised as one of 14 children, several of whom also went on to enjoy careers in baseball.

He won the National League Most Valuable Player Award in 1964 after helping the St. Louis Cardinals win the World Series.

He had two brothers, Cloyd and Clete, who also starred in the major leagues.

He played alongside Hall of Fame pitcher Bob Gibson for seven years with the St. Louis Cardinals.

Ken Boyer Is A Member Of