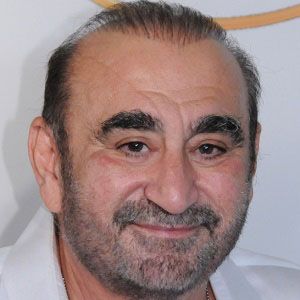 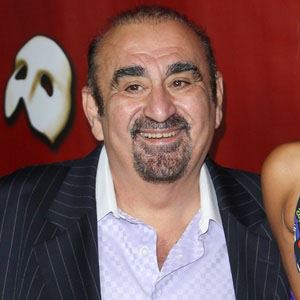 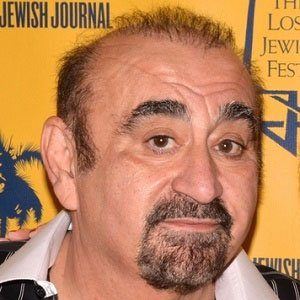 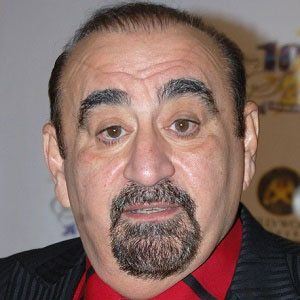 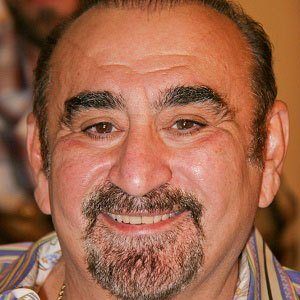 He played Azamat Bagatov, Borat's obese and sometimes naked sidekick, in the 2006 comedy film, Borat: Cultural Learnings of America for Make Benefit Glorious Nation of Kazakhstan. His other films include S.W.A.T., Holes, The Artist, and Soul Men.

He studied art in college and had a small part in an Albert Brooks movie before going into the family business of waste management.

In 2003, he opened The Dip, a restaurant specializing in French Dip sandwiches, in Sherman Oaks, California.

His father fought for the Russian Red Army in WWII, was captured by the Germans, and eventually immigrated to Los Angeles.

His unique looks got him cast in numerous music videos, including Billy Corgan and The Smashing Pumpkins' "Stand Inside Your Love."