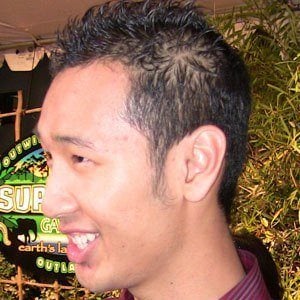 He was the 2007 International Champion of the EVO World Finals.

He was born in Westminster, California.

He and motocross rider Jeremy Stenberg have both been featured in segments of MTV's True Life program.

Ken Hoang Is A Member Of