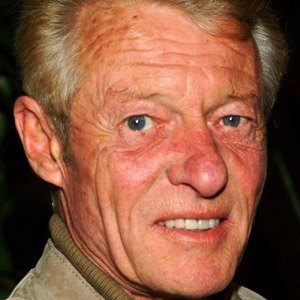 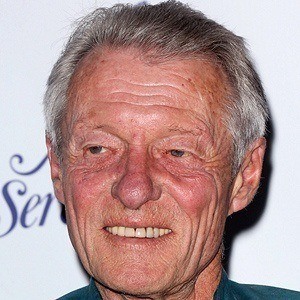 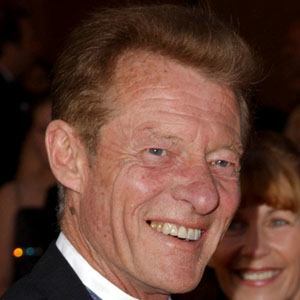 Played the role of Eddie Haskell in the original and revived versions of the television show Leave It To Beaver.

He expressed an interest in acting when his mother took him to study dance, drama, and diction.

After he learned that he was typecast from his role in Leave It to Beaver, he became a law enforcement officer for the LAPD.

Ken Osmond Is A Member Of