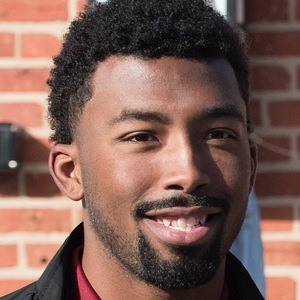 Cornerback who made his NFL debut as a member of the Washington Redskins in 2016. He was drafted in the third round following a stellar career at Virginia Tech University, where he was a first-team All-ACC selection.

He played football and ran track at Our Lady of Good Counsel High School in Olney, Maryland.

He was named as the ACC Defensive Rookie of the Year for 2013.

He is the brother of football players Corey, Vincent and Kyle Fuller.

Kendall Fuller Is A Member Of