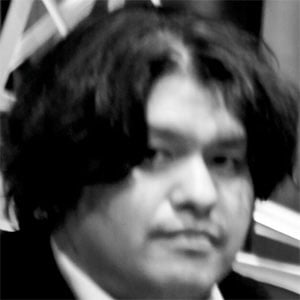 Pioneering late video game designer who created unique games like "Enemy Zero" and the "D" series before dying of heart failure at just 42. He was also a highly-respected electronic music producer who created the scores for many of his own games.

He got his start in the gaming industry with the small company Interlink.

He became famous for his unusual marketing campaigns as the head of WARP, Inc., including items like herb seeds with the purchase of games.

He was married to a woman named Yuka.

He and Hironobu Sakaguchi are both highly-respected Japanese video game designers.

Kenji Eno Is A Member Of