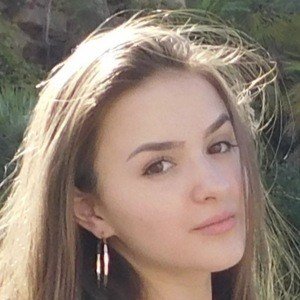 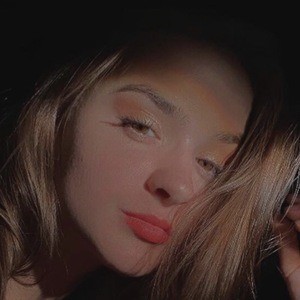 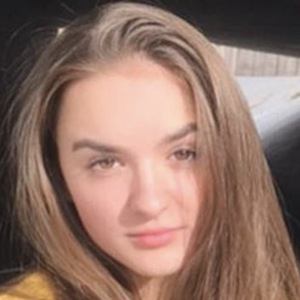 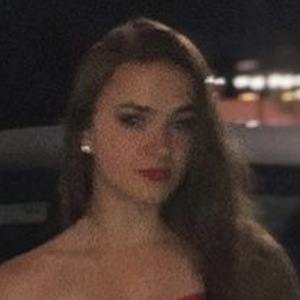 TikTok creator who posts comedy and music videos, claiming a following of more than 370,000 fans. She has built her immense group of fans lip syncing to artists like G-Eazy, Nicki Minaj, and Sophia Grace.

She began using social media in October of 2014 when she began posting to Instagram.

One of her featured TikTok videos was set to the tune of "Wake Up" by Fetty Wap. The video earned more than 100,000 hearts after it was posted.

She has a sister named Kirah.

Both she and Hunter Ray Hill are known for both their musical and comedy lip sync videos.

Kennedy Power Is A Member Of