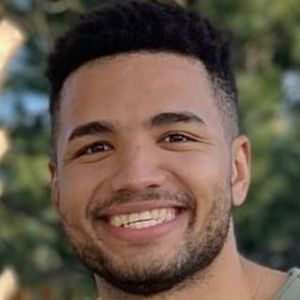 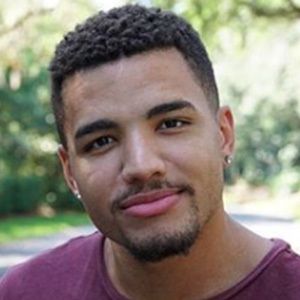 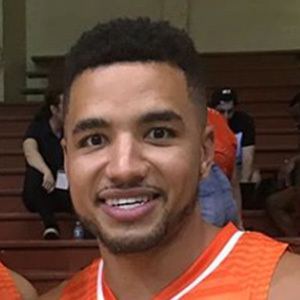 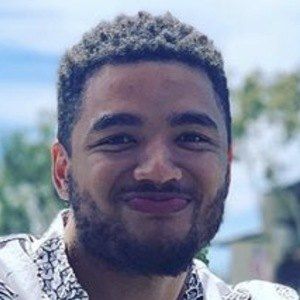 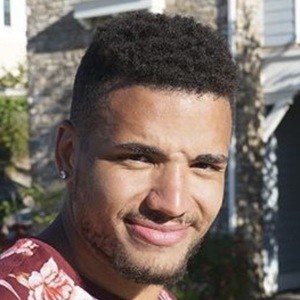 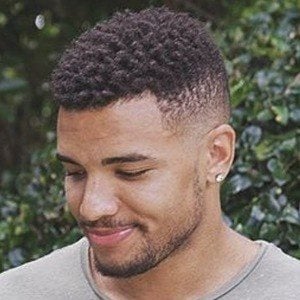 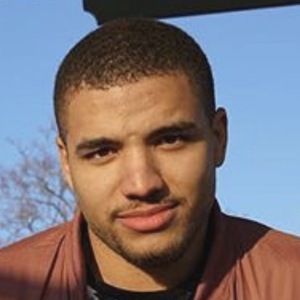 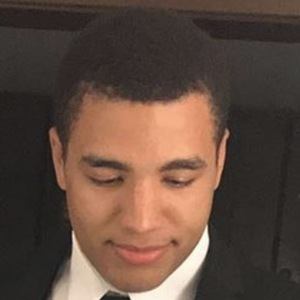 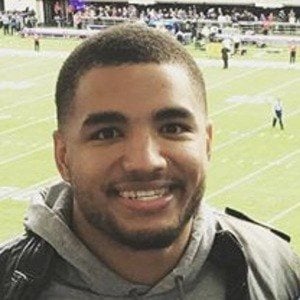 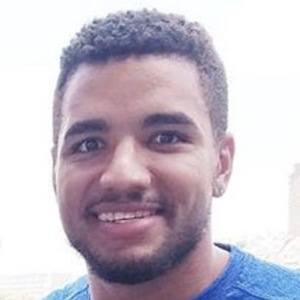 Better known online by the username ThatWalker, he is a sports enthusiast who vlogs and discusses primarily football on his channel for more than 360,000 subscribers.

He launched his channel in December of 2013. He began posting to it in April of 2014, publishing videos of his Husky dog and Call of Duty gameplay.

He began posting to a secondary vlog channel called ThatsWalker in May of 2016. He played college football.

He posted a photo alongside Ezekiel Elliot on Instagram.

Kenneth Walker Is A Member Of