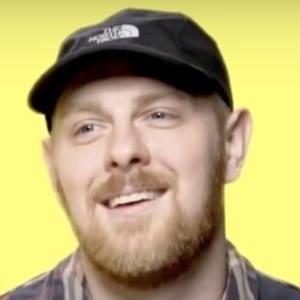 New York City producer who became one of the pioneers of the trap, hip-hop hype genre. He's best known as one half of the trap duo Loudpvck with Ryan Marks. They have collaborated with the likes of Zed's Dead, Nervo, Carnage, Paper Diamond and Dada Life.

He and Ryan Marks formed Loud Pvck in 2012 after meeting during college at the prestigious Berklee College of Music.

He got his start producing for artists such as Ab Soul, Schoolboy Q and Smoke DZA.

He was born and raised in Greenwich, Connecticut and moved to New York after graduating high school. He started playing guitar at age 9 and drums at age 11.

He has produced trap music for A$AP Ferg.

Kenny Beats Is A Member Of