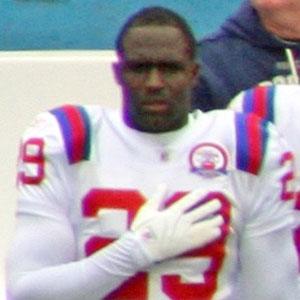 Former NFL cornerback best known for his time with the Seattle Seahawks and Washington Redskins. He was named Big Ten Defensive Player of the Year while playing for the Ohio State Buckeyes in 1996.

He was All-State at Springbrook High School in Maryland.

He was included as part of the Seattle Seahawks 35th anniversary team.

He played with star running back Shaun Alexander on the Seattle Seahawks.

Shawn Springs Is A Member Of