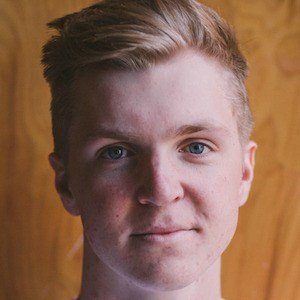 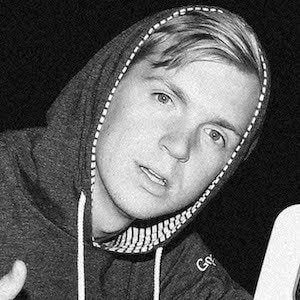 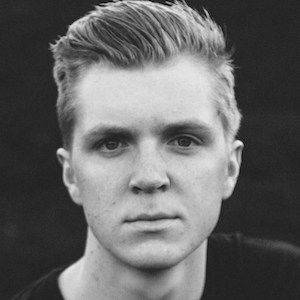 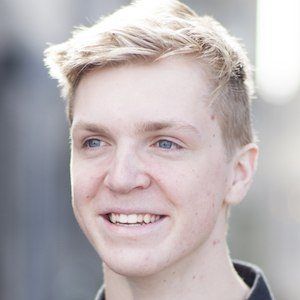 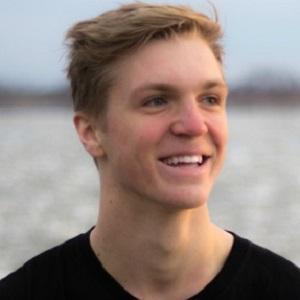 Famous for his YouTube daily vlogs, he has attracted over 20,000 subscribers. His is also popular on Instagram.

He grew up in Maryland and New Hampshire and later attended Principia College in Elsah, Illinois. His girlfriend Jami Wissman appears in many videos on his channel and very often on his Instagram.

He met fellow web star Ben Brown at a Jeremy Loops concert in July 2015. He has collaborated on videos with Jake Roper and Gregor Reynolds.

Kent Heckel Is A Member Of