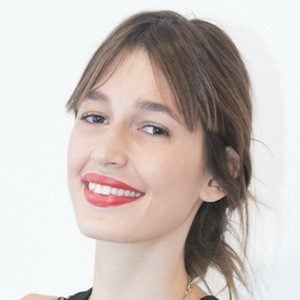 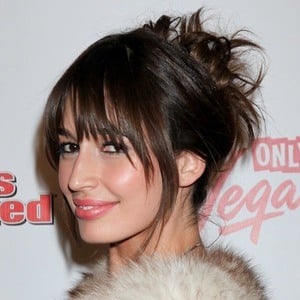 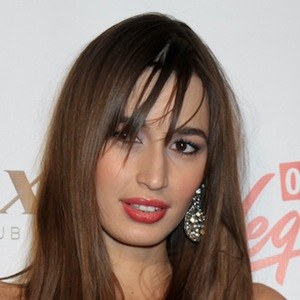 She started modeling after graduating high school. She later graduated with a Bachelor in Literature and Fine Arts from Sorbonne University in 2008 and obtained a Master's degree in Film studies from Kingston University in 2010.

Her mother, Dora Bouchoucha, was a film producer and her father, Kamel Fourati, was a radiologist. She has a younger sister, Maleke. She married journalist Ayman Mohyeldin in April 2016 and gave birth to their first daughter, Dora, in March 2017.

She dated rapper and singer Ryan Leslie in 2011.

Kenza Fourati Is A Member Of