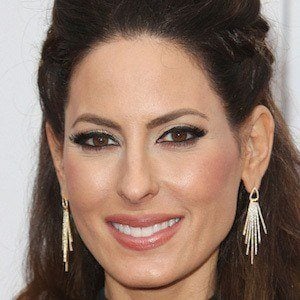 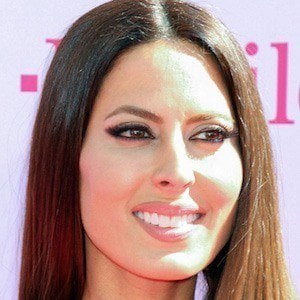 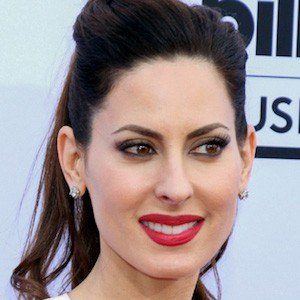 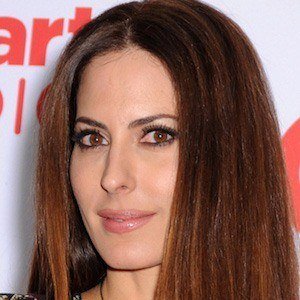 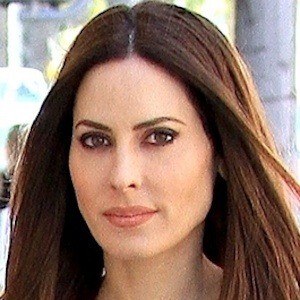 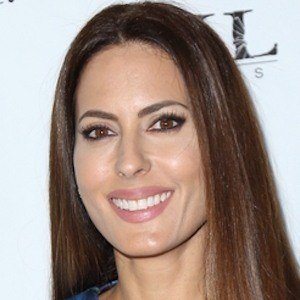 She was a co-host on a Las Vegas morning radio talk show for KXNT 840 AM until August 2007. She would attend the Academy of Radio Broadcasting in Huntington Beach, California.

She was a contestant on the ESPN reality game show Beg, Borrow & Deal.

Her father Casey Kasem was a radio host as well. She has a sister named Julie Kasem.

She was featured on Beg, Borrow & Deal, a show hosted by Summer Sanders in season 2.

Kerri Kasem Is A Member Of