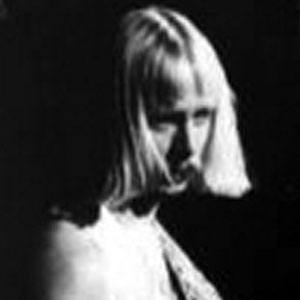 Guitarist and songwriter who co-founded the 1970s progressive rock band Kansas, the group known for songs like "Dust in the Wind."

He fashioned his own guitar out of a cheap Stella model, a microphone, and an amp. He went to Washburn College, but did not finish his studies.

He is an outspoken conservative, having appeared on Sean Hannity's radio program.

His father, Allen Leroy, was an industrial engineer.

Phil Ehart was his bandmate in Kansas.

Kerry Livgren Is A Member Of