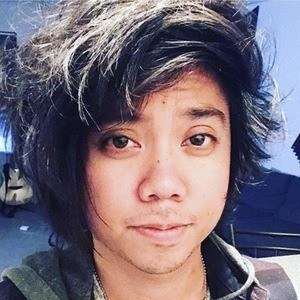 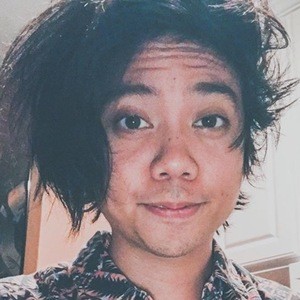 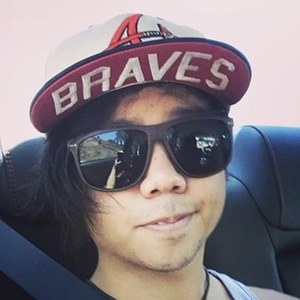 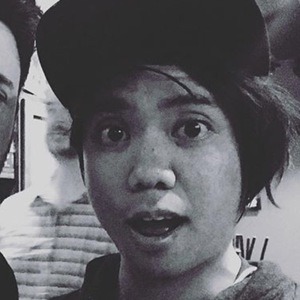 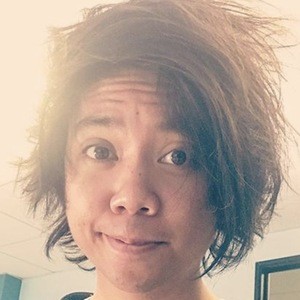 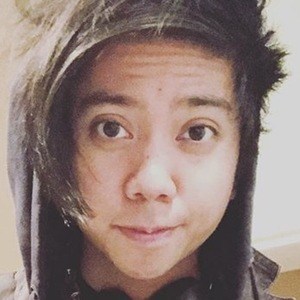 Primary video editor for Game Grumps since 2014 who has occasionally appeared in videos, but primarily remains an editor. He specializes in video and motion graphics as a digital arts designer.

He graduated with a Bachelor of Science in digital arts and design from Full Sail University in 2013.

He took over as the official Game Grumps Instagram runner in January of 2015.

He attended Mauldin High School in South Carolina. He has a younger sister named Kristen. He has featured his girlfriend Kelsie on his Instagram.

He was initially hired by Game Grumps to assist Barry Kramer.

Kevin Abernathy Is A Member Of