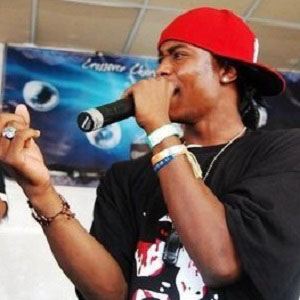 Christian hip hop artist known by the stage name KB who leads the hip hop group HGA, AKA His Glory Alone. He signed as a solo artist with Reach Records in 2010 and became a member of the record label's hip hop collective 116 Clique.

He was struggling in school and in his personal life when a man named Jeremy introduced him to Christian rap, helping KB turn his life around. He enrolled in Bible college after high school, where he would form HGA.

He was born into a military family in St. Petersburg, FL. He moved to southern Illinois shortly after birth and remained there for 8 years until he moved back to St. Petersburg after his parents divorced. He has a child.

Tedashii was featured on his 2012 single "Go Off" from his album Weight & Glory.

Kevin Burgess Is A Member Of