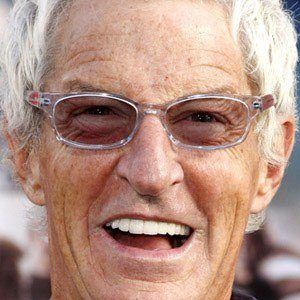 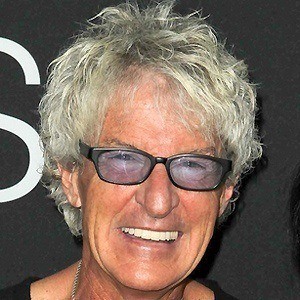 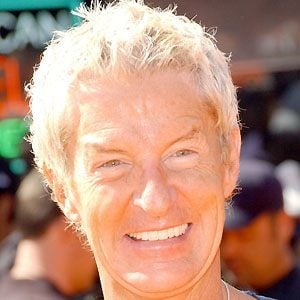 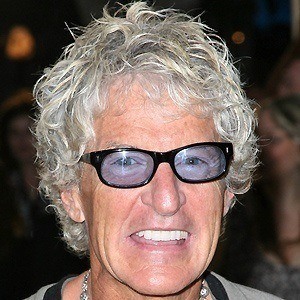 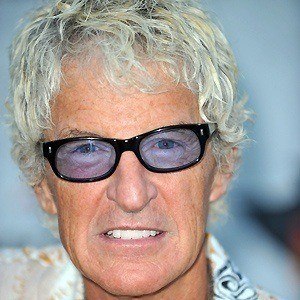 American guitarist and lead singer for the rock band REO Speedwagon who wrote "Keep on Loving You" and "Can't Fight This Feeling."

He was first chosen as the second lead singer of REO Speedwagon at age twenty in 1971.

He competed on a celebrity episode of Don't Forget the Lyrics!, but he could not remember the lyrics to Donna Summer's song, "Last Dance."

Kevin Cronin Is A Member Of