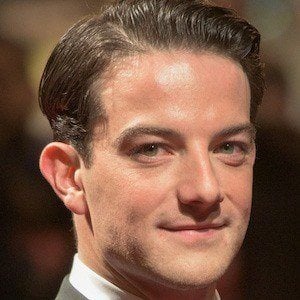 Actor who is best known for his role as Ally in the 2013 British musical film Sunshine on Leith.

He first attended the PACE theater workshops in the UK as a child. He subsequently trained in acting at the Royal Scottish Academy of Music & Drama.

He was born and raised in Neilston, East Renfrewshire, Scotland.

He starred alongside Jane Horrocks in 2013's Sunshine on Leith.

Kevin Guthrie Is A Member Of