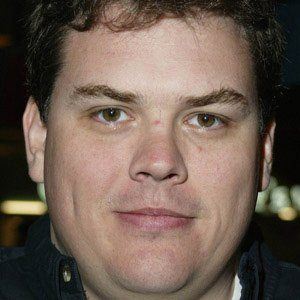 Comedic actor and writer who appeared in the 2001 police comedy film Super Troopers and the 2006 film Beerfest. His other films include The Dukes of Hazzard and Club Dread. In 2019, he began starring in the truTV series Tacoma FD.

He earned a law degree from Brooklyn Law School.

He had supporting roles in 2012's The Babymakers and 2011's Freeloaders.

He was born to Jane and E. Michael Heffernan. His brother, Patrick R. Heffernan, works in the film industry as a grip.

He became a member of the Broken Lizards comedy group along with Steve Lemme.