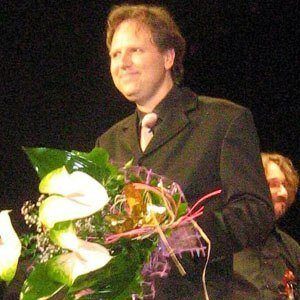 Concert musician whose work was highly acclaimed and awarded. He was known for his mastery of Ravel, Schumann, and Chopin.

His family recognized his talents early on, and he was prepped for a successful professional career by the time he was 17.

His musicality was highly praised by conductor Stanislaw Skrowaczewski, one of Arthur Rubinstein's collaborators.

Kevin Kenner Is A Member Of