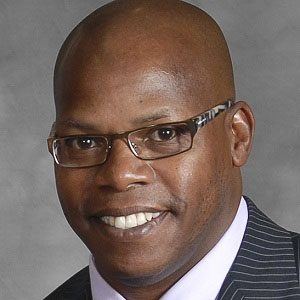 Retired NFL running back nicknamed "The Mack Truck" who played for the Cleveland Browns from 1985 to 1993. He made two Pro Bowls during his stellar career.

He won a National Championship with the Clemson Tigers in 1981.

He also played for the Los Angeles Express in the short-lived United States Football League.

He and halfback Earnest Byner formed a lethal backfield tandem in Cleveland.

Kevin Mack Is A Member Of