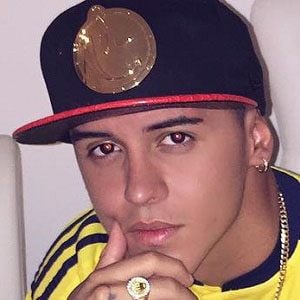 Colombian singer and megastar with more than 9 million Instagram followers. He is popularly known for the release of songs like "Contigo" and "Nunca Imagine."

He became interested in hip hop and its creation at the age of nine.

One of his most popular music videos, "NUNCA IMAGINE - Kevin Roldan, J Quiles," earned more than 24 million views after it was posted in March 2014.

Kevin Roldán Is A Member Of