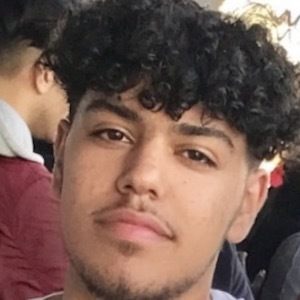 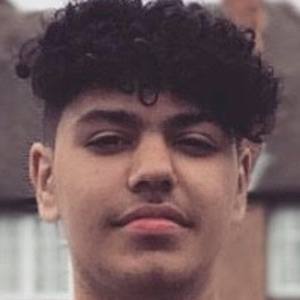 Most Popular#105011
Born in Alkmaar, Netherlands#5

He originally started on YouTube at the age of eleven as an actor performing in short films with his older brother.

In addition to his main channel, he has a second YouTube channel, Life of Khaliel, where he has posted vlogs and behind-the-scenes videos.

He has three brothers and one sister.

Most Popular#105011
Born in Alkmaar, Netherlands#5

KhalielTUBE Is A Member Of