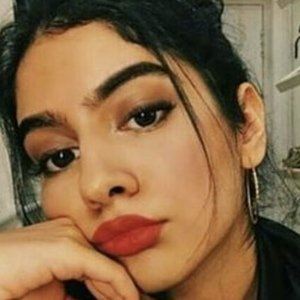 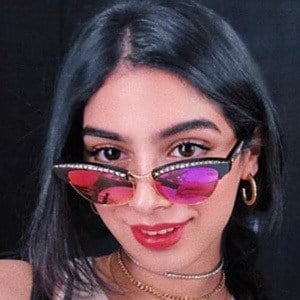 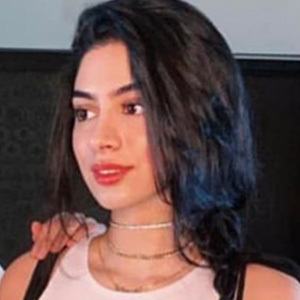 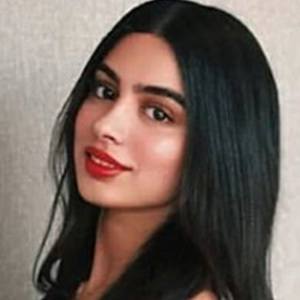 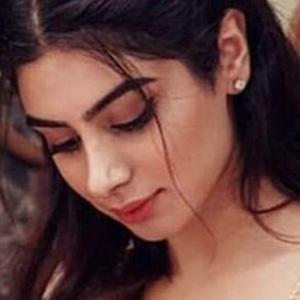 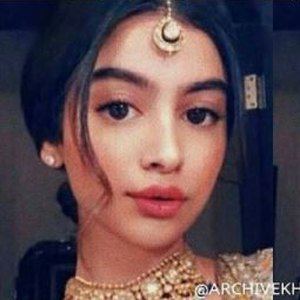 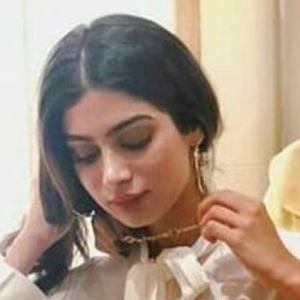 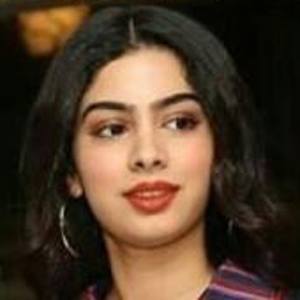 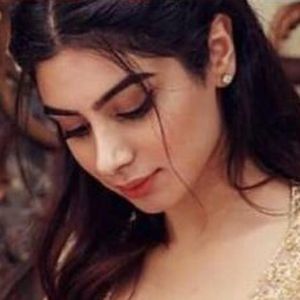 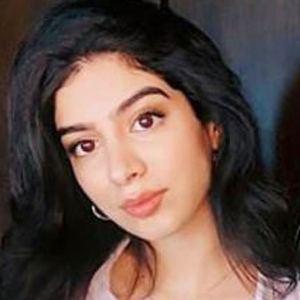 Her parents were married in 1996 and she was born four years later.

Through her famous family members, she has accumulated thousands of social media followers.

Through her father, she has two half siblings, brother Arjun and sister Anshula. She also has a sister named Janhvi.

Khushi Kapoor Is A Member Of