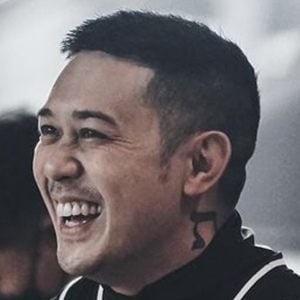 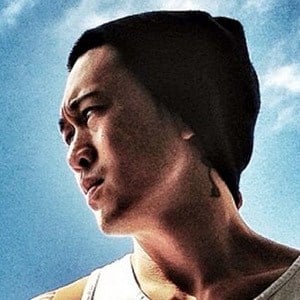 Member of the all-male hip hop dance crew JabbaWockeeZ, who won MTV's first season of America's Best Dance Crew. Since their win, they have been featured in commercials for Pepsi, Ford, and Gatorade, and have appeared on shows like Ellen, Dancing With The Stars, So You Think You Can Dance, and more.

He was part of the original lineup of the JabbaWockeeZ, who were founded in 2003 in San Diego, California. He was added as one of the breakdancers, or b-boys. They began performing in 2004.

He performed in the 2008 dance film Step Up 2 along with his JabbaWockeeZ crew mates.

His given name is Rynan Paguio and he is of Filipino descent. He and his wife have a son.

He is an original member of the JabbaWockeeZ along with Phi Nguyen.

Kid Rainen Is A Member Of