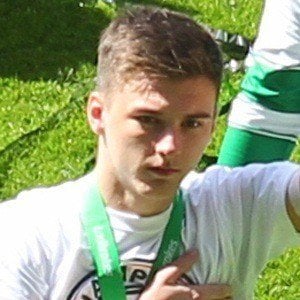 Defensive back who made his Scottish Premiership debut with Celtic in 2014. He joined the Scottish national team in 2016.

A Celtic fan growing up, he joined the club's youth side when he was only seven years old.

He's also stated interest in playing for Ellan Vannin, which represents the Isle of Man.

He and Scott Brown have played together on Celtic.

Kieran Tierney Is A Member Of