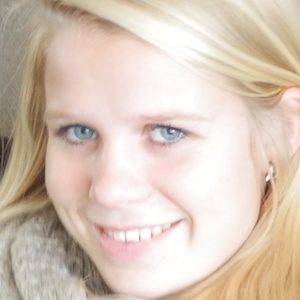 In 2017, she was called upon to join the team that participated in the UEFA Women's Euro 2017. She started in all 6 games for the team, and as a result helped them win the tournament.

She was born and raised in Boxmeer in the Netherlands.

As a team member of the Netherlands Women's National Football Team, she can be seen in relation to other players including Danielle Van de Donk and Lieke Martens.

Kika van Es Is A Member Of