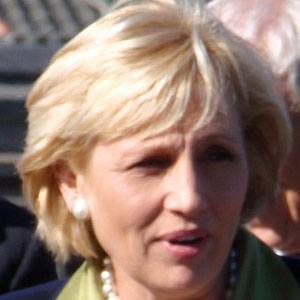 She earned a Law degree from the Washington College of Law in 1983.

She was Deputy Director in the Division of Criminal Justice, where she helped prosecute David L. Smith, creator of the computer virus known as "Melissa."

Kim Guadagno Is A Member Of