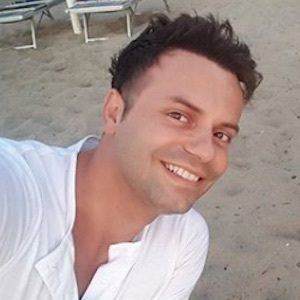 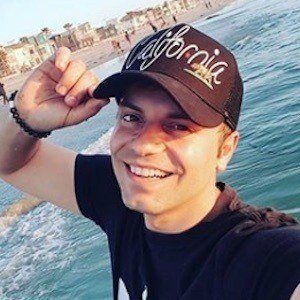 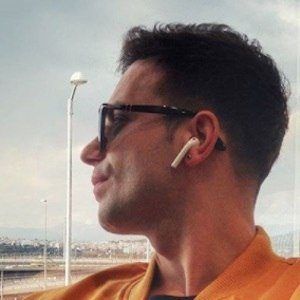 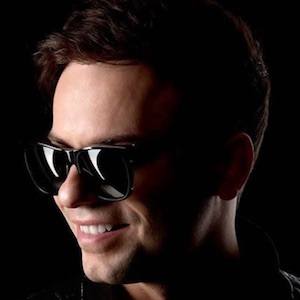 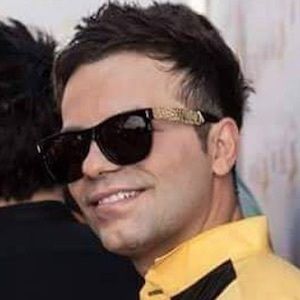 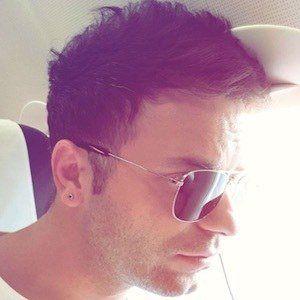 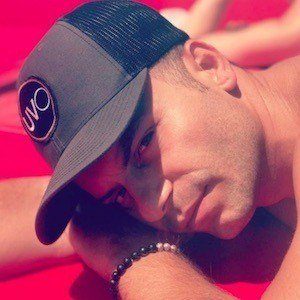 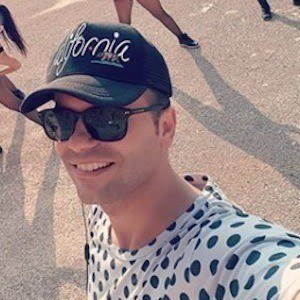 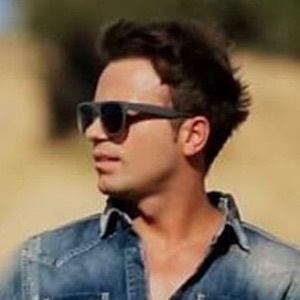 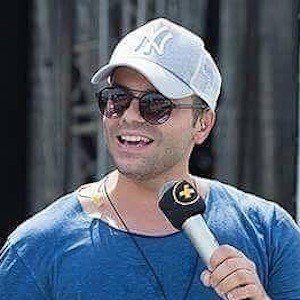 Born Klejdi Llupa, he is a Greek-Albanian dance pop recording artist, producer, songwriter and music executive who is known by the stage names Claydee Lupa, or simply Claydee, and Beetkraft.

He graduated from the International Technology College with a degree in Audio Engineering in 2006 before earning a BA in Recording Arts from Middlesex University. He then worked at MTV Greece.

He was born in Tirana, Albania and moved to Athens, Greece with his family when he was 4 years old.

Nikos Ganos is the artist who sang the award-winning song "Last Summer."

Claydee Lupa Is A Member Of