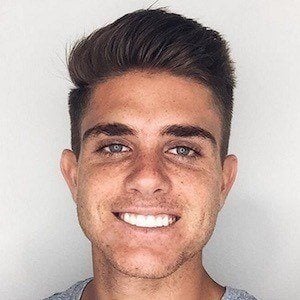 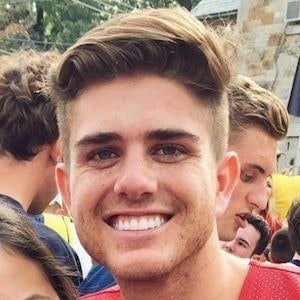 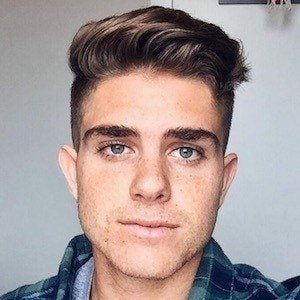 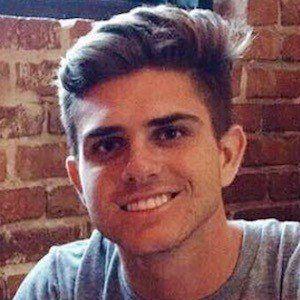 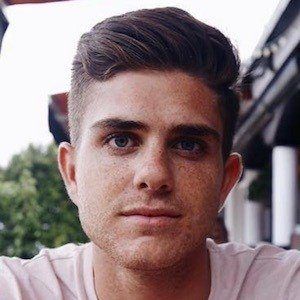 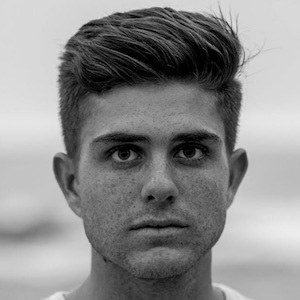 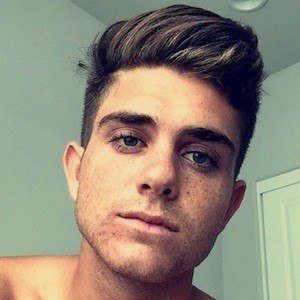 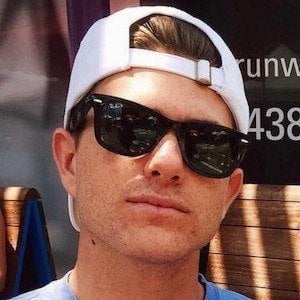 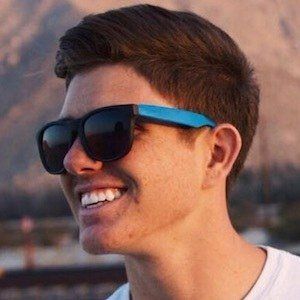 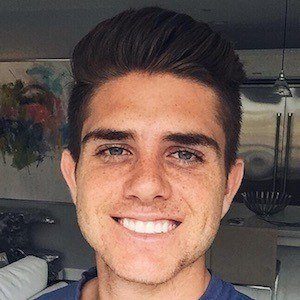 Web star who was one of the teens featured on the Fine Brothers web series Teens React. He has a personal YouTube channel where he does skits, vlogs and more. He is a member of the podcast team that produces The 505 Podcast.

His first real job was at the clothing store J Crew.

He ran in a triathlon that was sponsored by Herbalife at Venice Beach, CA. He is a photographer and shares his work to his kostasgphoto Instagram account.

He is originally from Sayulita, Nayarit, Mexico and later moved to California. He has a sister named Triana.