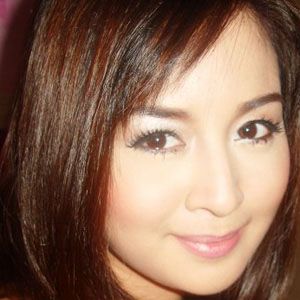 Filipino actress who rose to prominence when she competed and finished as a finalist in the StarStruck television competition.

After her run on StarStruck, she earned roles in Boys Nxt Door, SOP, and Zaido: Pulis Pangkalawakan.

She has appeared in a couple of movies for Regal Films titled Loving You, Mag-ingat Ka Sa...Kulam, and Nandito Ako Nagmamahal Sa'Yo.

She was born in Quezon City, Philippines.

She is a Filipino actress just like Lou Diamond Phillips.

Kris Bernal Is A Member Of