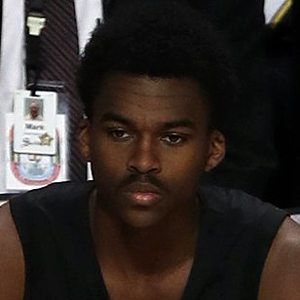 Small forward who commit to the UCLA Bruins for the 2017-18 season.

His parents helped him make his decision to go to UCLA. His father is pictured on his Instagram in June 2018.

He and fellow top recruit Jaylen Hands both commit to UCLA.

Kris Wilkes Is A Member Of