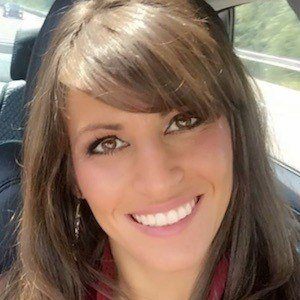 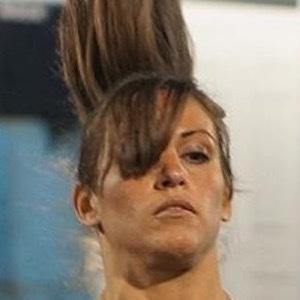 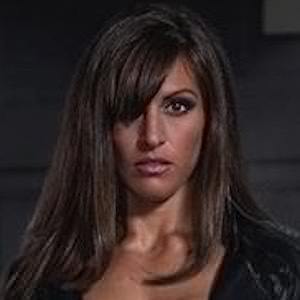 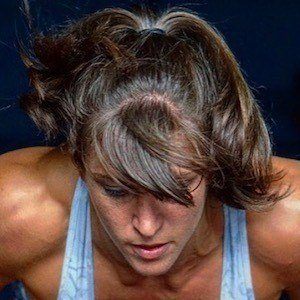 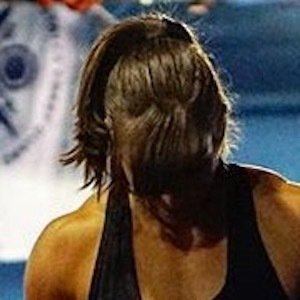 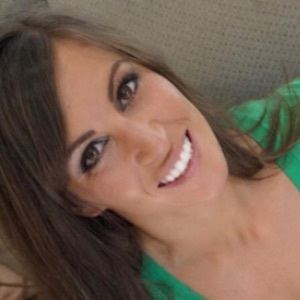 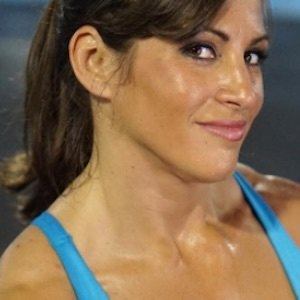 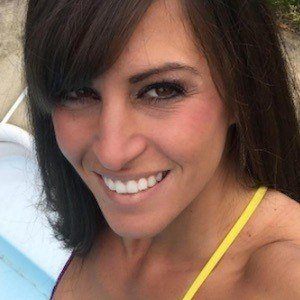 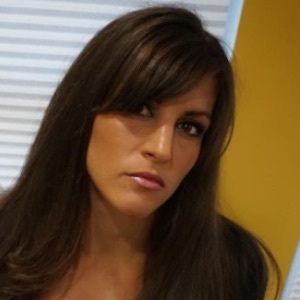 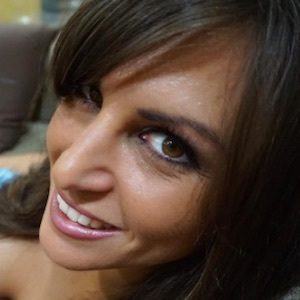 CrossFit athlete and fitness model who has been a multiple-time competitor at events like the CrossFit Games North East Regional Competition. She is known on Instagram as kgrahamsfb, where she has earned over 150,000 followers.

She earned a degree in business from Stockton University. She began pursuing fitness as a way to lose the weight gained during her first pregnancy.

She is the co-owner of CrossFit Toms River in New Jersey.

She married a man named Chris, with whom she has a daughter. She is the eldest of three siblings.

She took an Instagram photo with NFL star Kiko Alonso in January 2017.

Kristen Graham Is A Member Of