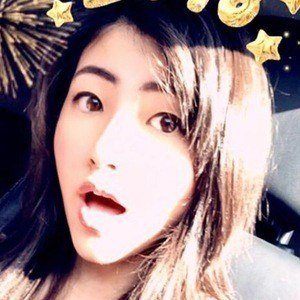 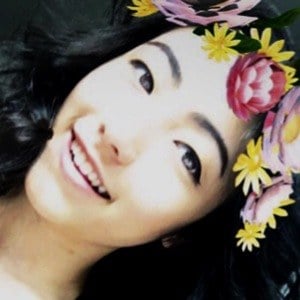 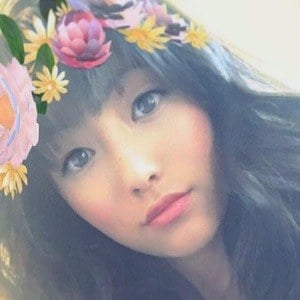 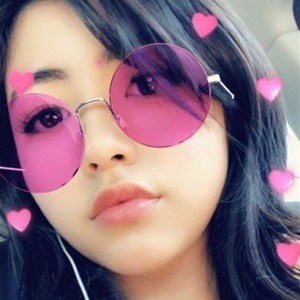 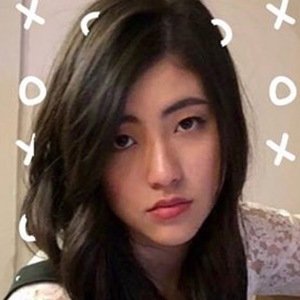 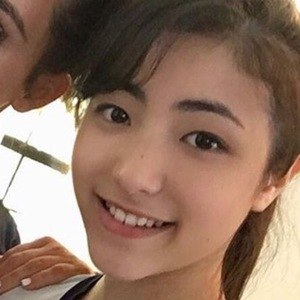 Well known for being the voice of Bubbles in the revival of the animated series Powerpuff Girls, her voice was previously heard in the video game Broken Age and the movie Monsters University in differing roles.

She had minor roles as two different characters in two episodes of the soap opera Days of Our Lives that premiered a year a part in 2011 and 2012.

She is of Korean and Armenian descent.

She replaced Tara Strong as the voice of Bubbles when the Powerpuff Girls were brought back to television.

Kristen Li Is A Member Of