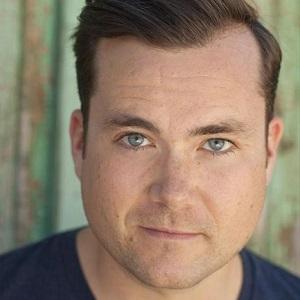 Well known for his recurring roles on BBC America's Orphan Black and CBC's Murdoch Mysteries, he has worked extensively on stages as well as screens across Canada and Europe.

He appeared in the films Blood Pressure and Nikita.

He was born in Toronto and has dual citizenship in Canada and Finland.

He is the on-screen husband of Tatiana Maslany's character of Alison on the series Orphan Black.

Kristian Bruun Is A Member Of