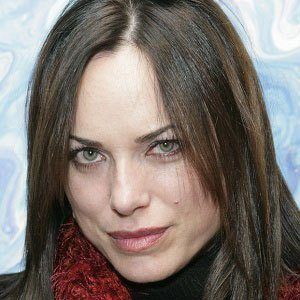 Most well known for co-starring with rapper Vanilla Ice in the 1991 movie Cool as Ice, she is also notable for her portrayal of Randi Fronczak in over seventy episodes of the NBC medical drama ER.

At the start of her carer, she acted in four episodes of the television series The Outsiders.

She was cast as Heather McCallister in the popular 1990 family film Home Alone.

One of four children born to Charlie and Dottie Minter, she spent her early days in Miami, Florida, and the rest of her childhood in Yardley, Pennsylvania.

In the mid 1990s, playing the role of Rachel MacLeod, Minter appeared with Adrian Paul in several episodes of Highlander: The Series.

Kristin Minter Is A Member Of