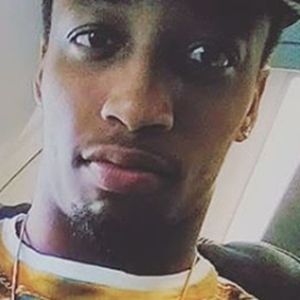 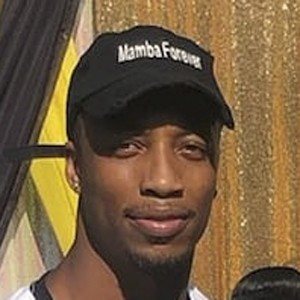 He got started on YouTube in 2018 with a video called "RAN OFF ON THE PLUG PRANK."

He created his own spoof "30 for 30" video called "Shoota '30 for 30'" parodied after the popular ESPN documentary series. He started a Hands Up Guns Down movement in 2016.

He was raised in Detroit, Michigan.

He and SoLLUMINATI are both YouTubers from Detroit.

KT Tha Shoota Is A Member Of