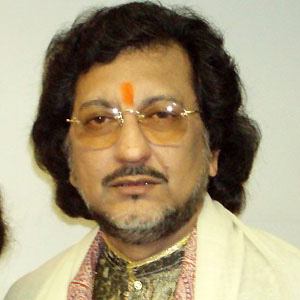 A master of the tabla and a composer of Indian classical music. His career spanned four decades.

He was taught to play at an early age by renowned tabla player Kishan Maharaj. He attracted recognition after dueting with Iranian thumba player Professor Semurani.

He was given the prestigious Sangeet Natak Akademi award by the Indian government for his contributions to the arts in 2007.

His father was Biswanath Bose, an accomplished tabla player in his own right. He married classical singer Kaberi, with whom he fathered vocalist Trisha.

He was the assistant music director for the 1986 film "Genesis," directed by Mrinal Sen.

Kumar Bose Is A Member Of