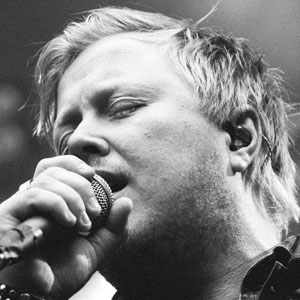 Norwegian country singer who won Pop Idol and World Idol and released his debut studio album I in 2003 followed by A Part of Me in 2004.

He grew up in Bergen, Norway.

He has a guitar-shaped mountain hut in Hardangervidda, Norway.

He was in an eleven year relationship with Kristine Jacobsen with whom he had two children with. He had his third child with his fiancee Kristin in 2006 and they married that same year. The couple split in 2013.

He sang "When You're Gone" with Spice Girl Melanie Jayne Chisholm.

Kurt Nilsen Is A Member Of