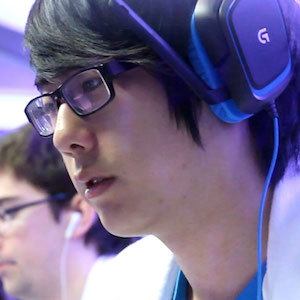 Professional Dota 2 player known for being one of the most financially successful players in the sport. He goes by the name aui_2000 and won The International 2015 with Evil Geniuses.

He started playing professionally in 2012 while studying at the University of British Columbia, which he ultimately dropped out of.

He's also played for Digital Chaos, Cloud9, and Team Dignitas and has served as coach for Team Secret.

He grew up in Vancouver, Canada.

He and Clinton Loomis were teammates on Evil Geniuses.

Kurtis Ling Is A Member Of