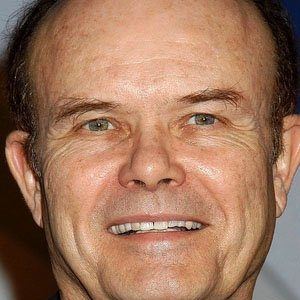 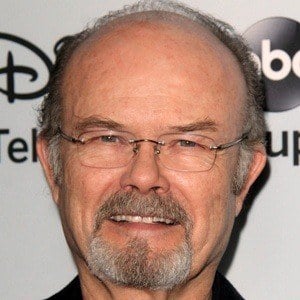 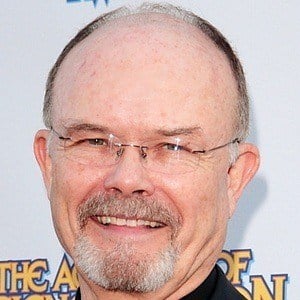 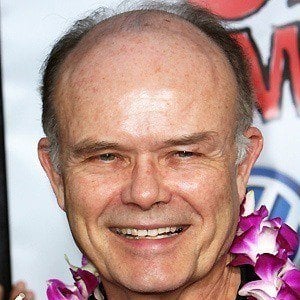 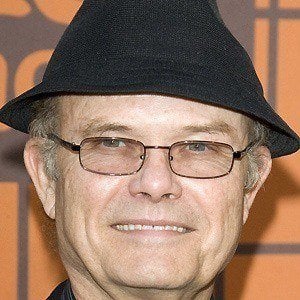 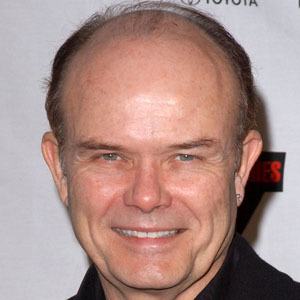 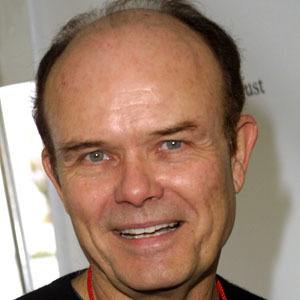 Actor best remembered as quick-tempered Red Forman on That '70s Show. He has also appeared in the shows 24, CBS's Worst Week, and Medium.

He grew up in the San Fernando Valley and graduated from Canoga Park High School. He had his first small television role on Soap in 1980.

He has been married twice, first to Cecilia Souza and later to Joan Pirkle in 1988. He has two daughters, Laurel and Shannon.

He played Topher Grace's on-screen father on the long-running series That '70s Show.