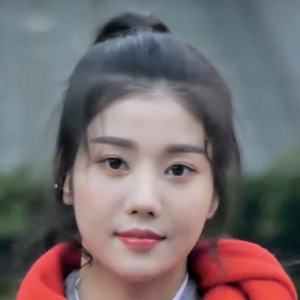 Woollim Entertainment artist who became a member of the project girl group IZONE after appearing on the TV series Produce 48. She released her first solo project titled "Open" in 2021.

She attended Geum Dong Elementary School, Dongil Middle School, and the School of Performing Arts Seoul. She originally debited as a leading vocalist and dancer for a girl group called Ye-A where she was known by the stage name of Kazoo.

She was featured in Dongwoo from Infinite's "Embedded in Mind" live performance as part of Infinite That Summer 3.

She was born and raised in Seol, South Korea with her older brother.

She was joined by Sakura Miyawaki in IZONE.

Kwon Eunbi Is A Member Of