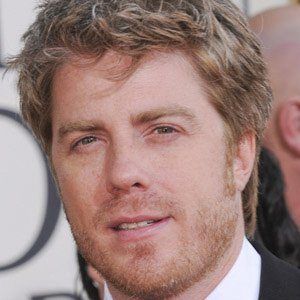 Jazz musician and actor in films directed by his father Clint Eastwood.

He studied film at USC before deciding to pursue music.

He recorded an album called Songs from the Chateau, which was released in 2011.

He met many stars while he was younger, including Dizzy Gillespie because he often had back stage access.

Kyle Eastwood Is A Member Of