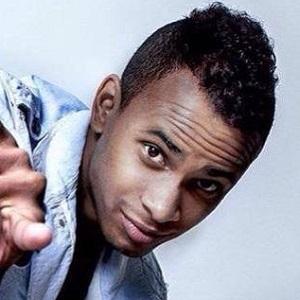 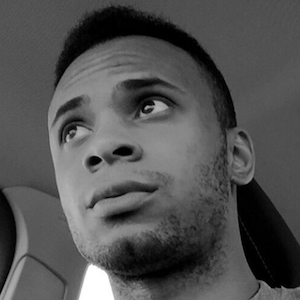 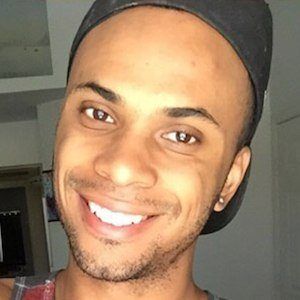 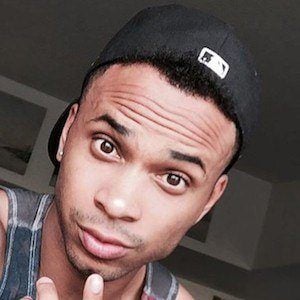 American Idol season 11 alumnus who appeared as a host on the Brand New Year TV celebration as well as numerous commercials. He has an EP called No Boxes and has opened for artists such as Mike Posner, David Archuleta, Ashley Tisdale, and more.

He did gymnastics for 10 years, competing as a level 10 gymnast for 3 years and as a U.S. Senior International Elite (World Championship and Olympic level) for 1 year.

After a detrimental injury prevented him from continuing gymnastics on a competitive level, he auditioned for Idol as a means of honoring the loving support of his late mother.

Born in Richmond, Virginia, he is a native of South Jordan, Utah and is the 15th of 17 kids. He was adopted.

He has shared a stage with fellow social stars such as Jonah Marais, Devin Hayes, Weekly Chris, Alabama Capital, Lovey James, and more.

Kyle Khou Is A Member Of